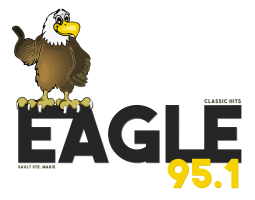 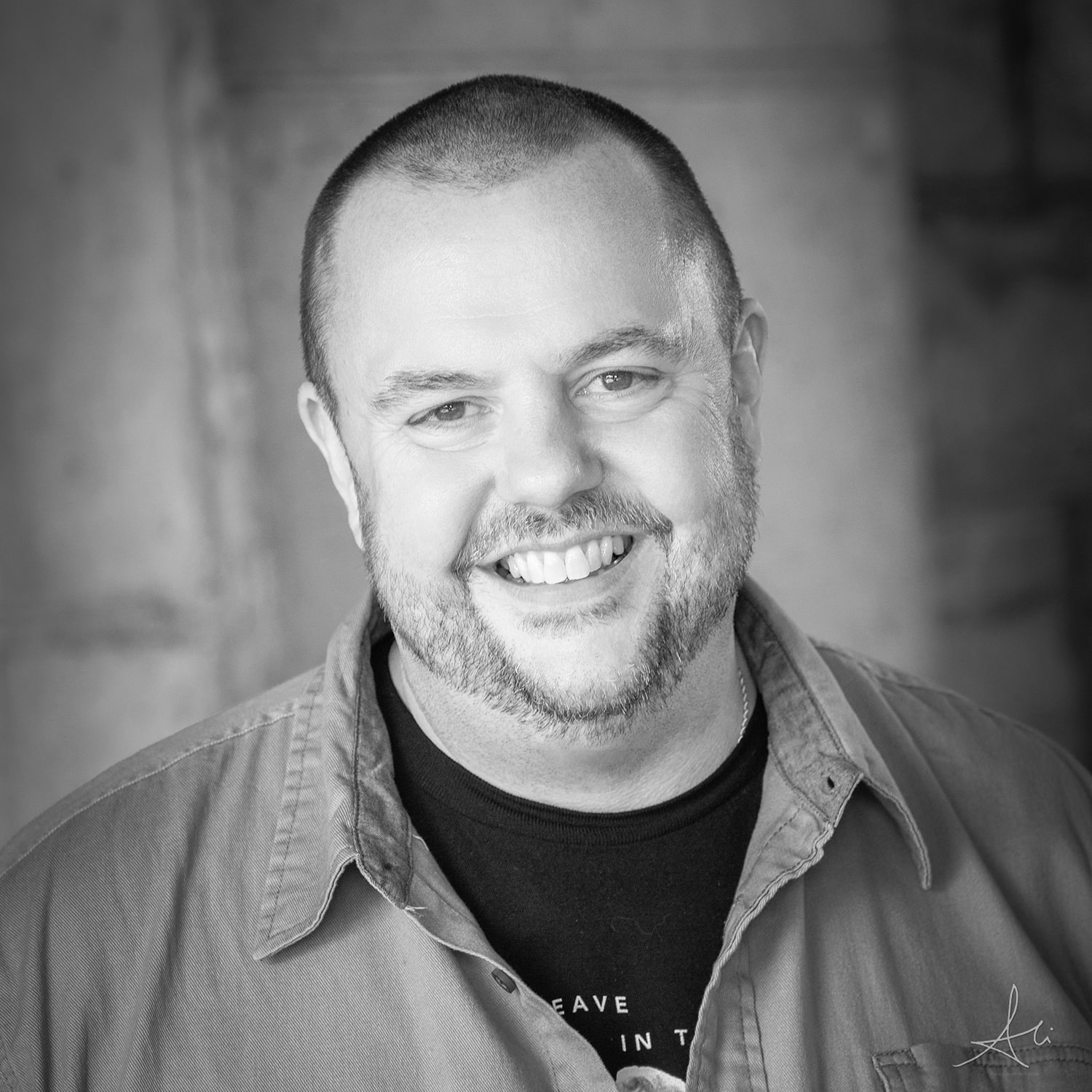 Tim was born and raised in Sault Ste. Marie, graduating Sault Area High School in 1991. From there, Tim went on to Central Michigan University where, in 1996, he graduated with his Bachelors Degree in Broadcasting and Cinematic Arts. Yes…. it took Tim Five years to complete a Four-year degree. NOT because he every flunked a class, but because he was having WAY too much fun to end it in four years. Come on…. It was Central Michigan in the 90’s after all! In 1996 Tim returned home in hopes of finding a job in radio, and later that summer he started part time with Today’s Hits 99.5 Yes FM. Taking any job he could with the radio station, Tim eventually worked his way from overnight’s (hey… DJ’s all have to start somewhere), and became the evening host. Next promotion was to mid-days (10a – 3p), then afternoon drive (3p – 7p), and eventually working his way to the ever-popular Soo Morning Crew morning show on YES FM. Tim would call 99.5 YES FM his home from 1996 to 2016. “Yes FM will always hold a very special part with me. It was my start and home for many years. It was not an easy decision to leave, but you always know when it’s time.” During some of that time, Tim also held air shifts on Country 105 and Oldies 93.

In 2016 he made the difficult decision to leave and start a new chapter in his career when he was asked to be the morning show host on the newly formed Eagle 95.1. “It was their commitment to the community and using the power of the airwaves to promote the community and local events that truly attracted me to make the move. It’s why I always stayed in the area for radio, I wanted to use the power of radio to promote the community I love, and this gave me a chance to truly get back to that.” Two years later, Tim and his wife would be given the opportunity to buy the radio station, they did and they lived happily ever after….. The End….. wait! This is radio…. It’s not that easy! But they did purchase the radio station, they are having fun, but they are working their tails off, too. Always looking for new ways to be a true community radio station, and supporting the area they love and call home!

Tim can currently be heard on Eagle 95.1 hosting the Rise – N – Shine Morning Show, Monday through Friday, 6a – 10p, and during the Sault High Blue Devil Hockey Season 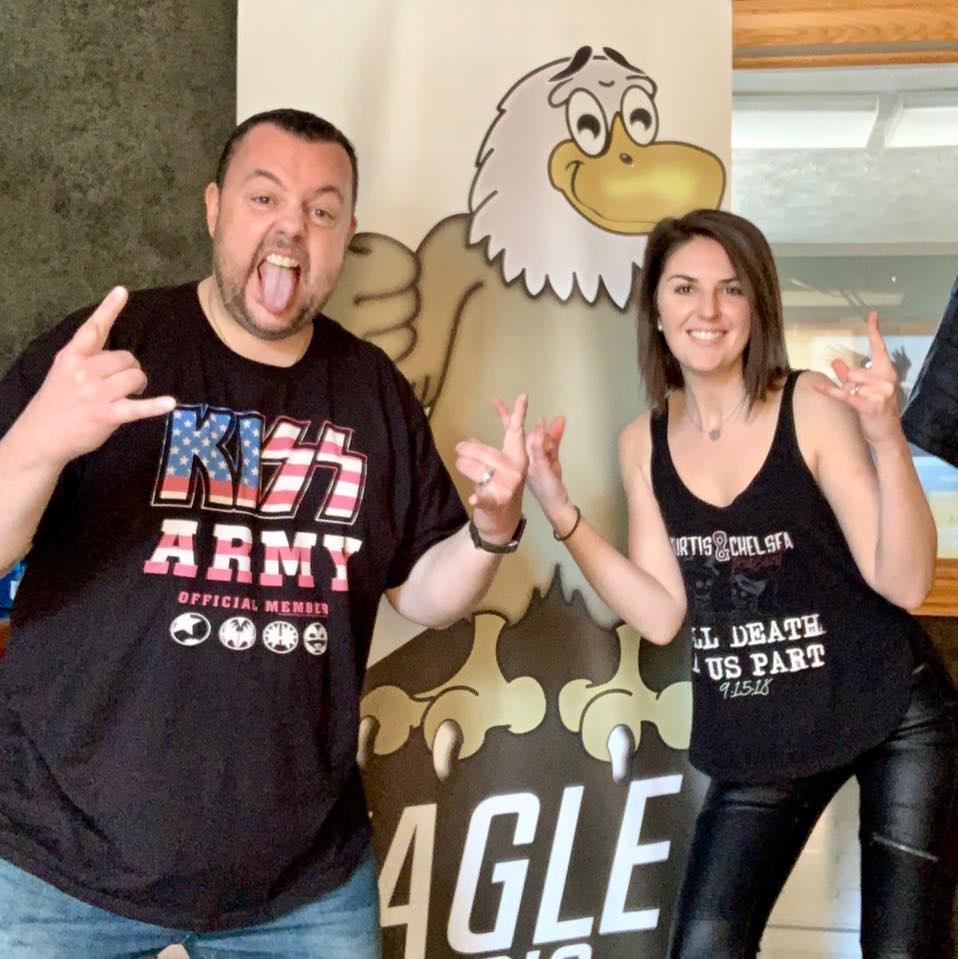 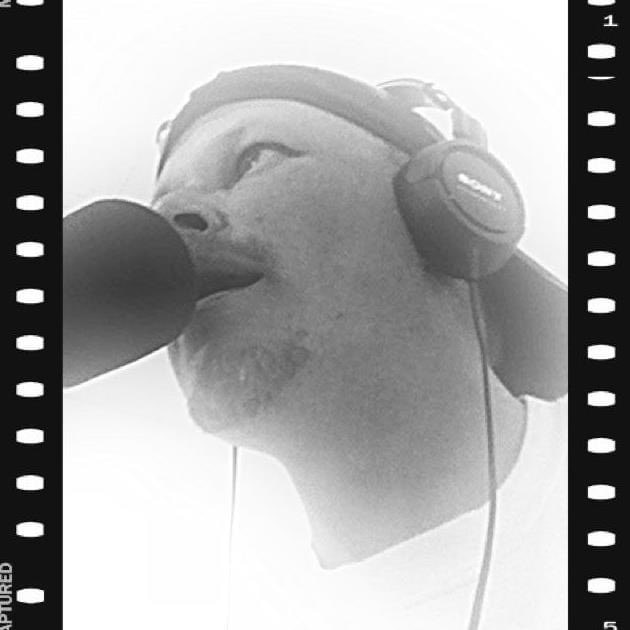 John’s broadcasting career began February 1st, 1985 when he was first employee hired by Del Reynolds for Sault Ste. Marie’s new TOP 40 station, 99.5 YES FM. After working nights, he went on to become afternoon drive host and promotions director. Eventually he would be promoted to be the program director for a cluster of stations in Maine, owned by the same company that ran YES FM. During that time, John would be awarded the Maine Association of Broadcasters Award for creative production. He eventually returned to Michigan and over the past 25 years he has been heard weekends on 99.5 YES FM, Country 105 and a stint with the former Soo Morning Crew morning show on YES FM. He was also heard on 97.9 The BEAR for several years before it was sold. In 2017 John became the operations manager at Eagle 95.1, along with afternoon drive host.

John can currently be heard on Eagle 95.1, Monday through Friday from 3p – 7p.

Katie was born and raised in the Soo and has been working for Eagle Radio 95.1 since 2014. She started out as a part-time broadcast engineer while attending Lake Superior State University, graduating in 2017. In 2018, Katie was given the opportunity go from part-time, and jump into on-air and sales, and she has never looked back since taking that leap of Faith!

When Katie’s not working, you’ll probably find her playing basketball at the Student Activity Center at LSSU or doing something active outside. She has a huge sweet tooth so she won’t deny any desserts that come her way!

“I was blessed to be given the opportunity to work in radio right away, especially in my hometown. I have learned an awful lot and continue to every day! I also have the best bosses anyone could ask for.”

Katie can currently be heard on Eagle 9.51, Monday through Friday from 7pm – Midnight, and during the Brimley Bays Basketball season covering Girls Basketball. 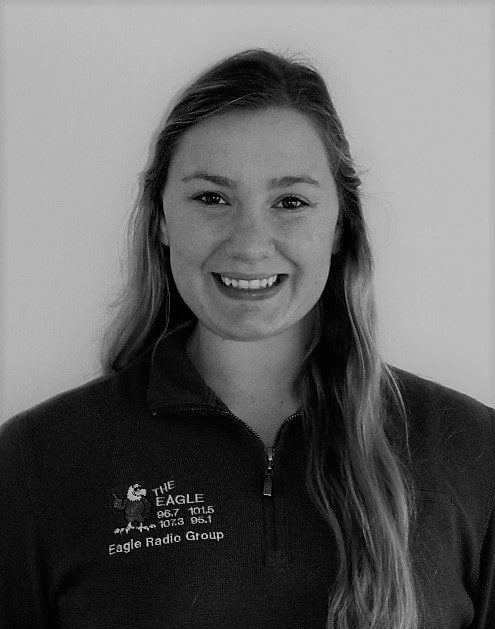 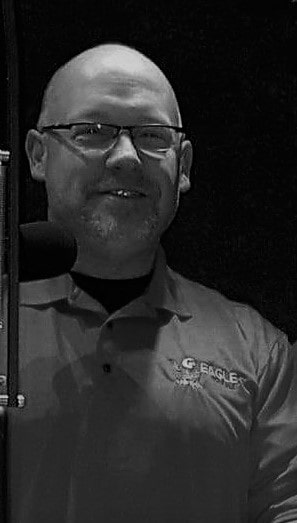 Jim saw his first sever storm when he was just six years old living in Illinois. “I thought it was so cool to see the swirling clouds, lightning, trees bending over, strong winds….then going outside a bit later and checking out the damage…..under blue skies. From that day on, I was hooked on what Mother Nature from that day.” As a young man, Jim was collecting and reading everything he could about weather, and in the mid-1980’s, he would enroll at Central Michigan University. In 1988 he graduated with a degree in Earth Science/Meteorology, with a minor in photojournalism.

His first job was in Wausau, Wisconsin at Great Lakes Weather Service, which was an independent weather consulting business. In 1994, he moved to Cadillac, Michigan to work at WWTV/WWUP-TV 9&10 News, the CBS affiliate for the Eastern U.P. and Northern Lower Michigan. There Jim would find his groove as a meteorologist / photojournalist for 17-years. In 2011 his contract was up, his son had graduated High School, and Jim had married a wonderful woman from Sault Ste. Marie, and so the move was made to The Soo.

“I still have a love for weather….always tracking it no matter where I am. In 2012, I became part of the Eagle 95.1fm team in Soo, MI as a meteorologist. The weather across our area is very difficult to forecast because of the Great Lakes (yes, even Lake Michigan and Lake Huron play a role in our forecasting…along with Lake Superior!). But also because of the different elevations. But forecasting is fun, exciting…..yet challenging. It is like taking a test every day. While most people have apps on their phones giving them the forecasts, I have the raw data on my smartphone/tablet/computer where I make my forecast! I love this area. The weather. The people. I am not a big city person. Love to visit the big cities…but love coming back home to our area.

Jim can be heard on Eagle 95.1 during all day parts, bringing the area the most up-to-date and accurate weather forecast.

YOUR HOME FOR CLASSIC HITS